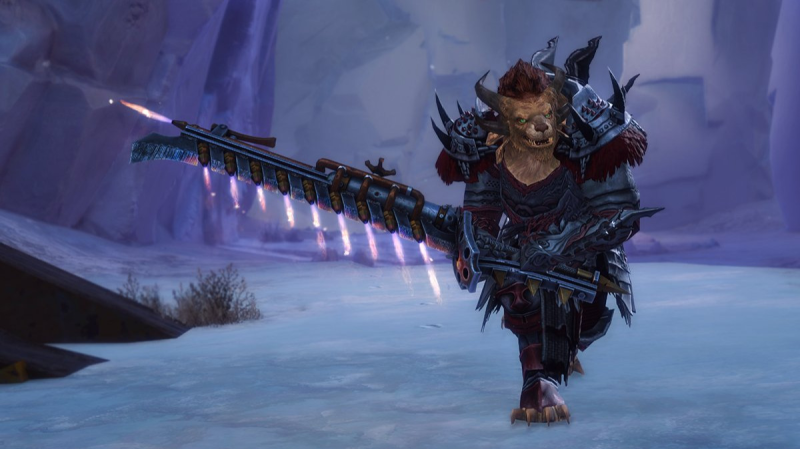 Guild Wars 2's Visions of the Past: Steel and Fire coming March 17

Last week we posted about a teaser released for Guild Wars 2, Visions of the Past: Steel and Fire, now the full trailer has dropped along with a release date.

Here is what the devs had to say about the upcoming update.

On the eve of the Guild Wars franchise’s 15th birthday, ArenaNet will debut a new type of Living World experience for Guild Wars 2 titled Visions of the Past: Steel and Fire. Releasing this month on March 17, players will get a new perspective on events that have unfolded thus far in The Icebrood Saga as they get up close and personal with the charr, enlisting in Ryland Steelcatcher’s Steel Warband and uncovering new mysteries locked away deep in the Shiverpeaks. A new 10-player instance tasking the squad to escort a charr Devastator tank to the top of the mountains joins a new story mission that illuminates further details about the charr’s efforts to awaken the Elder Dragon Jormag.

Visions of the Past: Steel and Fire will also let players peer into the scrying pool in the enigmatic Eye of the North, allowing them to gaze into the past and play select missions from Living World Season One for the first time since 2013. There will be new rewards to obtain, including an Advanced Norn Armor set and cape, and unique new weapon skins that belong to the grizzled members of the Steel Warband. The Eye of the North will also serve as a hub for The Icebrood Saga’s growing catalog of Strike Missions, and will now feature a rotating daily Strike that will give players a way to earn further rewards.

You can watch the trailer below or head over of the Guild Wars 2 site to read the full details of the update. 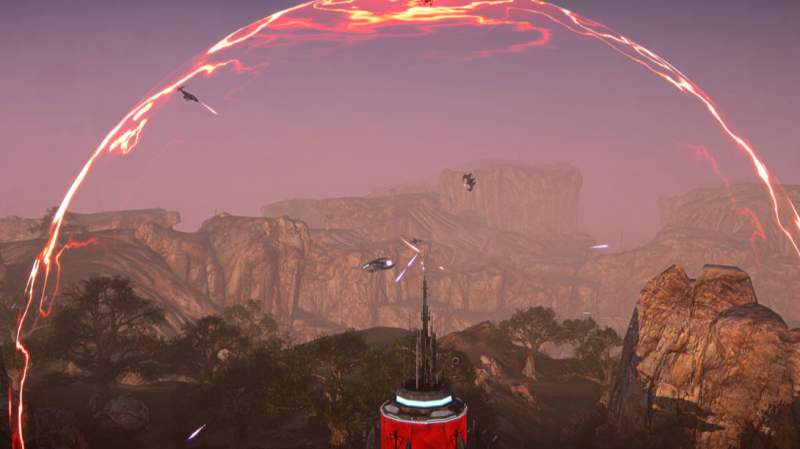