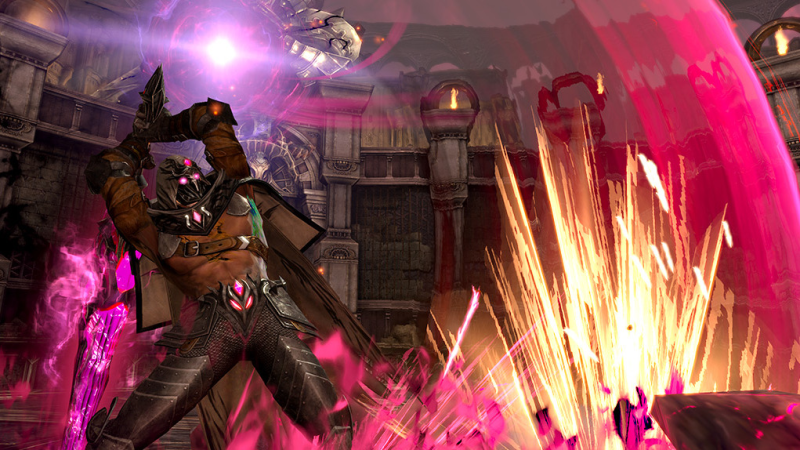 TERA have announced their next update for PC, Kaia’s Anvil, coming sometime in March.

Players have two new dungeons to explore with this latest update—Forbidden Arena and Corrupted Skynest, five-player dungeons intended for characters level 69 or higher. Both dungeons introduce new challenges and drop high end gear and enchanting materials. With materials from the Corrupted Skynest (and after completing the “Kaia’s Anvil” quest), players can craft and equip mythic-rarity gear with powerful player buffs to increase their damage and survivability, and prepare to tackle Corrupted Skynest (Hard), designed for players with an item level of 480 or higher.

You can check out the full details on the official TERA NA site. 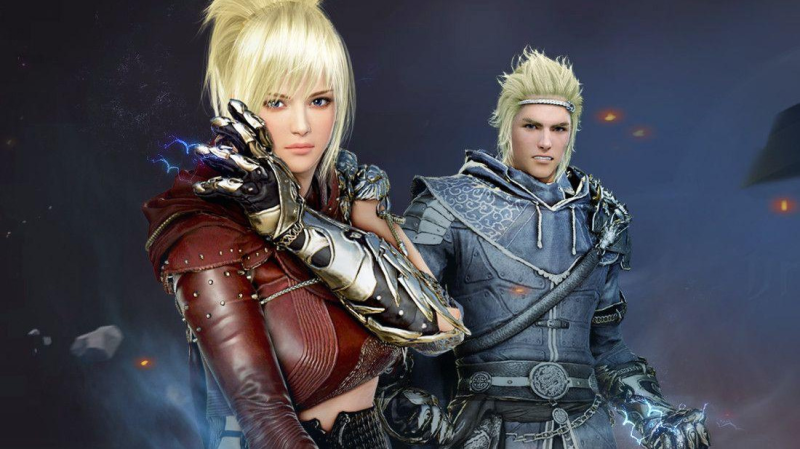 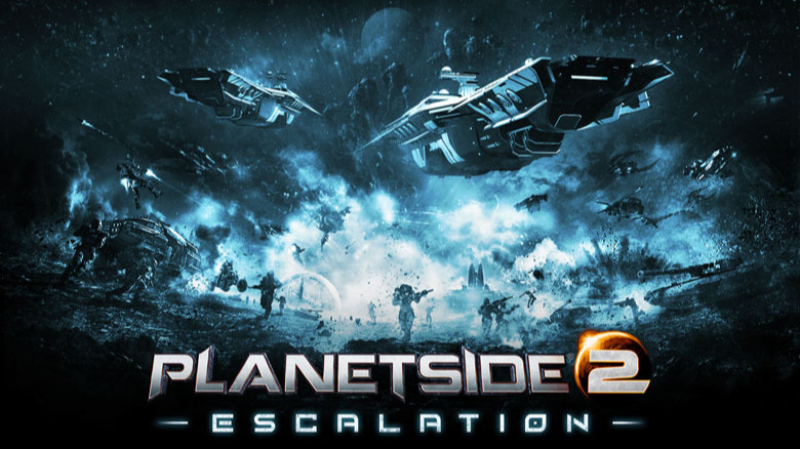