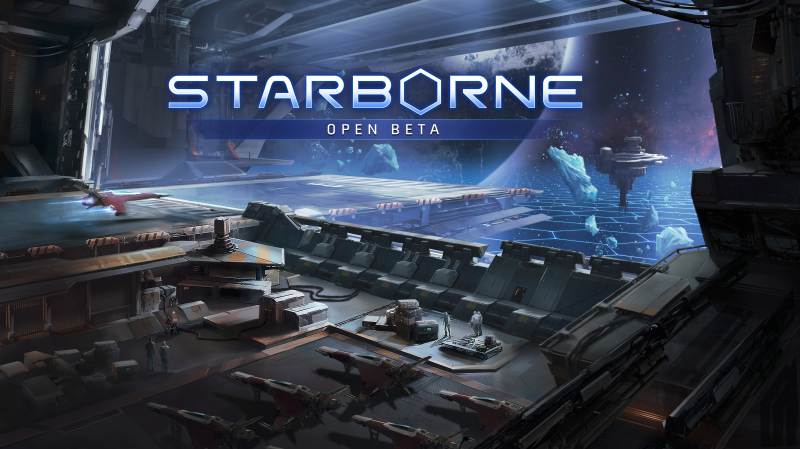 Starborne, the "epic sci-fi MMORTS" is launching it's Open Beta on April 2nd.

Speaking about the Open Beta launch, Stefán Gunnarsson, co-founder and CEO of Solid Clouds said, "I'm so proud of the new map design. It really manages to condense all the lessons we've learned over the past 5 years. With it, we are both catering to more play styles and also able to supercharge the deeply player-driven political side of the game."

The key features and additions being introduced for the Starborne Open Beta:

Find out more details about Starborne and its upcoming Open Bets on the official site. 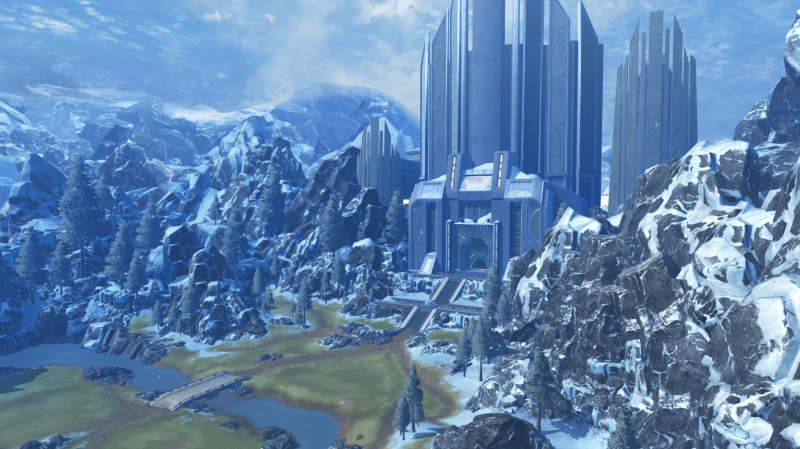 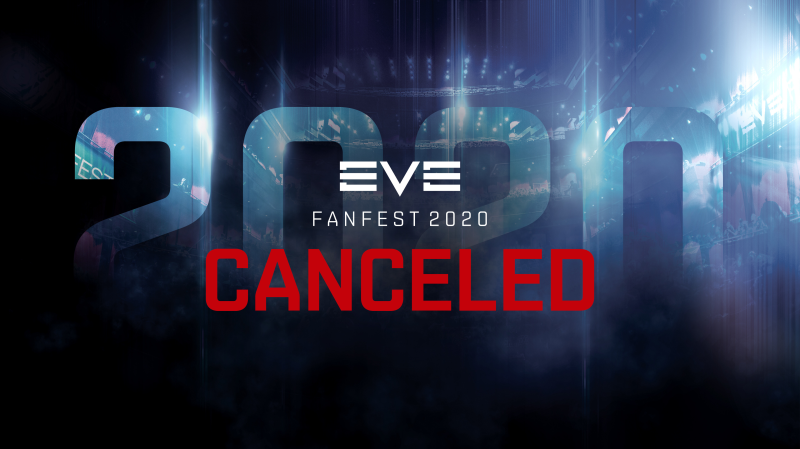