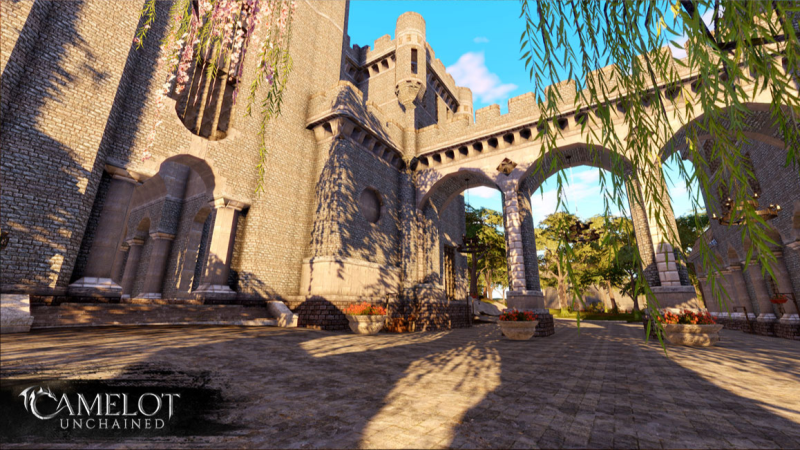 After some backlash to the reveal of a new game, Final Stand: Ragnarok, from Camelot Unchained developer City State Entertainment. Studio co-founder Mark Jacobs promised in an apology that they would show off in detail everything that they have been and continue to work on for Camelot Unchained.

You can watch the full two hour livestream on Twitch or YouTube.

The stream started off with an apology before going on to list features and tech that the team have worked on, we have a screenshot of the list below. 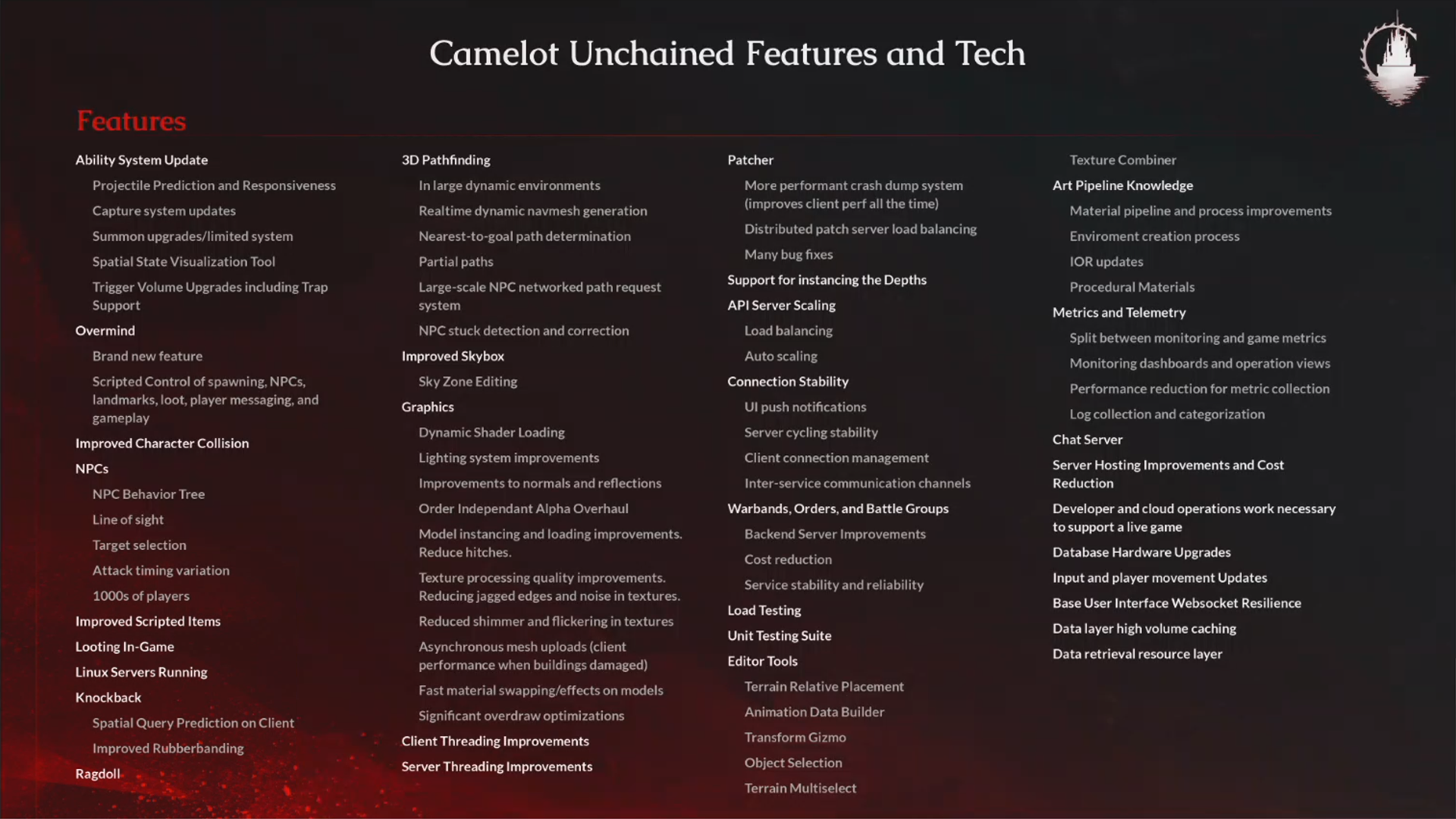 Jacobs then shared a 90 day roadmap for Camelot Unchained.

The stream then closed out with a live Q&A. 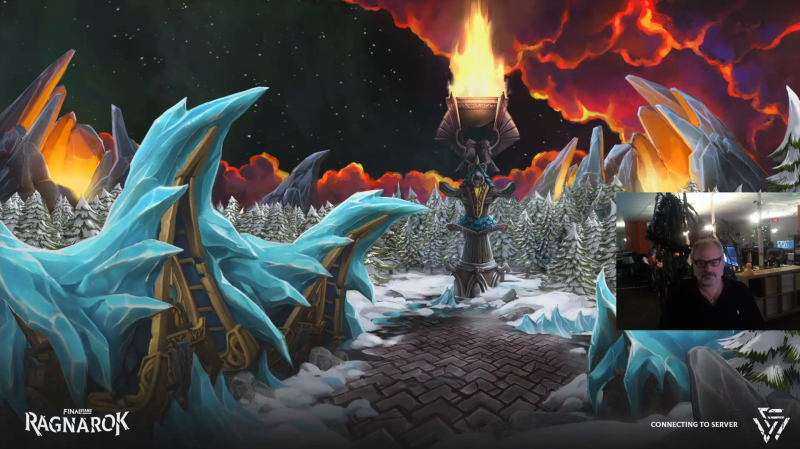 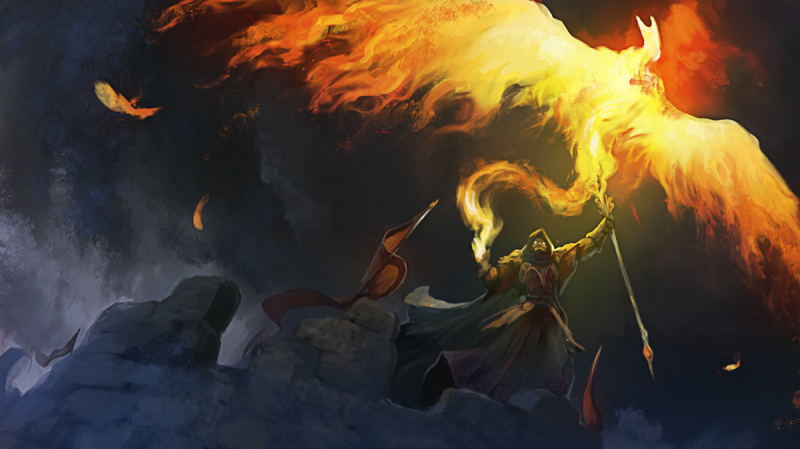