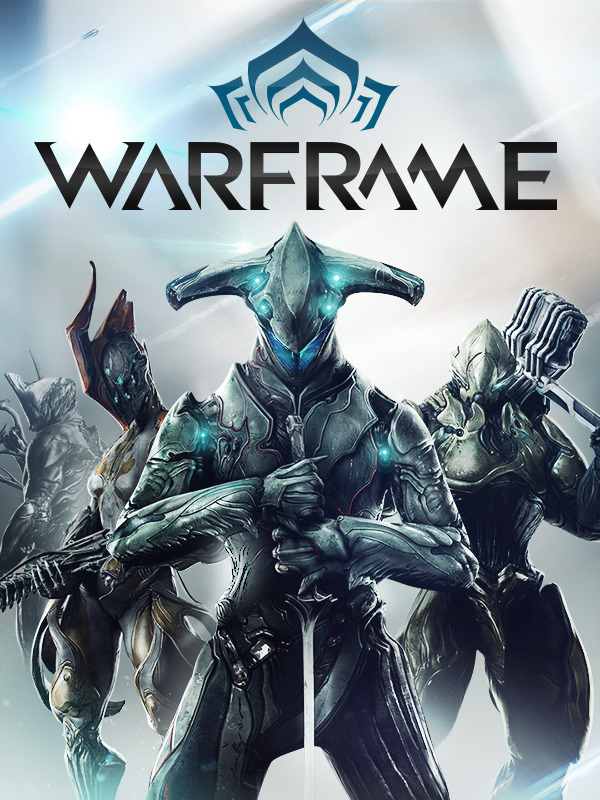 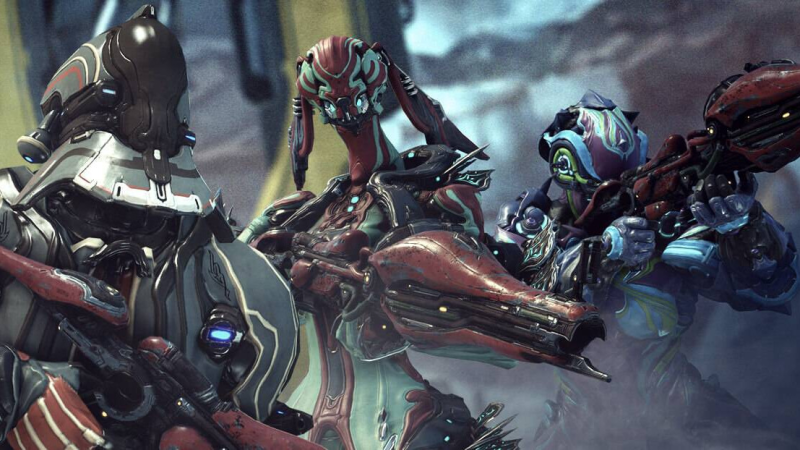 In our previous article about changes coming to Warframe we talked about the Warframe Revised update, the update is now live on PC. Warframe Revised brings a whole slew of changes and fixes to the game, changes to Railjack including bug fixes, armor health shield changes, increased damage from...

Warframe developers Digital Extremes held another livestream on yesterday and unveiled Operation Scarlet Spear which is chock full of content, a major event, lore, bug fixes and loads more. You’ll need to work together to quell the impending onslaught. Join your fellow Tenno on the ground... 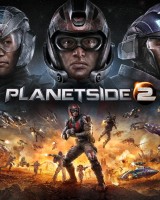 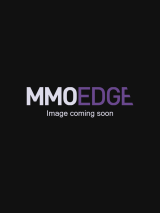 Starborne is a massively multiplayer real-time sci-fi strategy game where you build your empire alongside thousands of other players and wage war for control of... 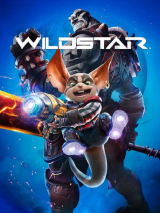 WildStar was a MMORPG developed by Carbine Studios.