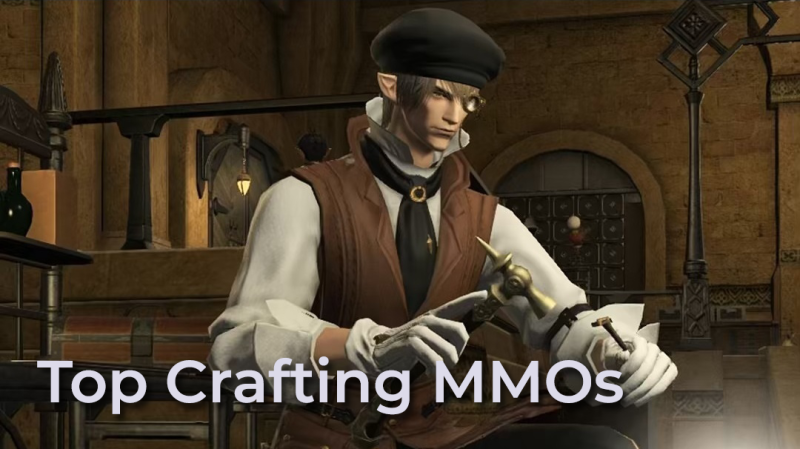 Not everyone is drawn to an MMO for the open world PVP, running dungeons or even the PVE. Some people just want to create, craft, trade and supply the world. Supporting or even driving an in-game economy. To that end we've gone ahead and created a list of what we think are some MMOs with decent crafting systems.

Now we have to preface this list with one thing, we're only including active games so the MMO with the greatest crafting system of all time, Star Wars Galaxies, is not on this list. You may very well be here because you miss SWG's crafting system and are looking for something to scratch that itch. If that's the case then we're right there with you.

This list is in no particular order, so lets dive right in. 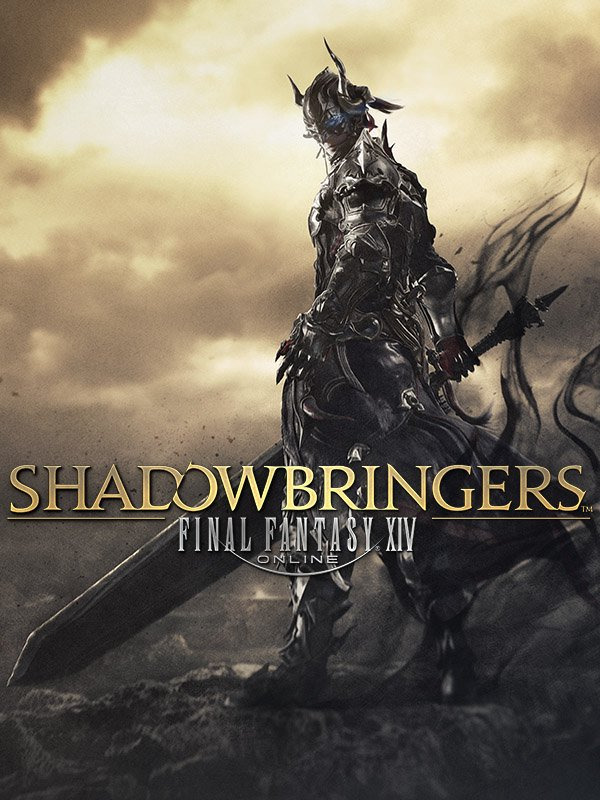 The way crafting works in Final Fantasy XIV: A Realm Reborn is probably one of the most fun around today and it is like a mini-game in and of itself. FFXIV allows you to have any job and switch between them whenever you want, the game also does not limit you on how many jobs you can do like a lot of other games. If you just want to do Smithing and Cooking, or if you want to do all the crafting you can.

Jobs are more or less their own classes, you equip the tools for the job and even the clothes you wear effect how you craft. When you switch to a job your hotbar and level are replaced with that of your job, they have their own level progression.

Going hand-in-hand with the crafting is the gathering, Mining, Botany and Fishing. The nodes you gather are player-specific so you won't be racing some AFK players auto-gather pet to each node as they spawn like some other games. Nodes in specific areas yield different resources, often multiple resources and you choose which you want to go for. Much less tedious and frustration than other games.

Overall, Final Fantasy XIV: A Realm Reborn has some of the most fun crafting you can find in an MMO today, and it doesn't hurt that the game itself isn't too bad either.

The game is buy-to-play with an ongoing subscription, buying the game gives an initial 30 days of game time. 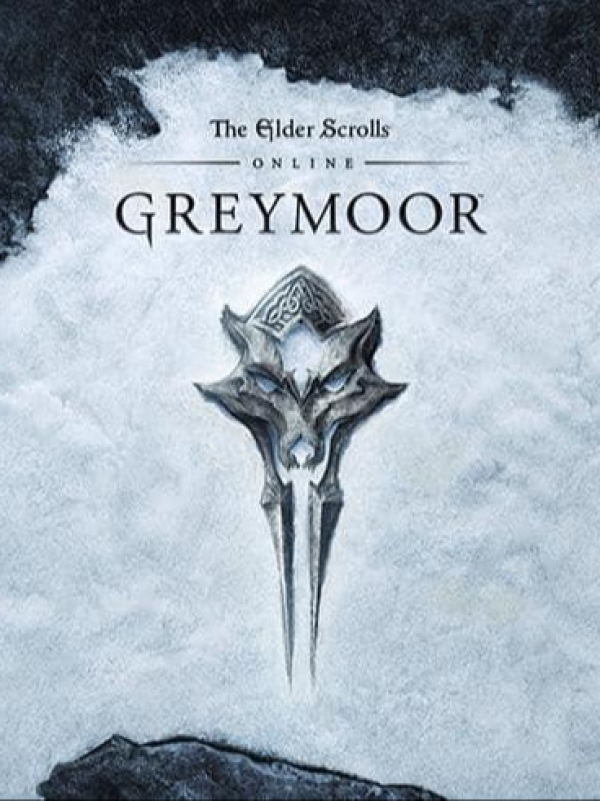 Crafting in ESO is pretty straightforward and there is no limit to how many crafting professions you can learn, each profession has different abilities that you level up to improve your quality crafting, stats and yield.

Once you have acquired materials through gathering or questing you can refine those raw materials. You can then create new items, choosing your material, style and any traits and craft. Materials are separated into tiers and each tier created different maximum levels of crafted items. Deconstructing items and doing daily writs is the quickest way to level your crafting.

So you click craft and it crafts, not as fun or interactive as FFXIV, but then you can improve items which is a little more complex and risky as every time you improve an item there is a chance to break the item, throwing more materials at the improvement means less chance of failure.

Elder Scrolls Online is buy-to-play and no subscription is required to play after that although a subscription will give you access to a crafting bag which could be quite useful. 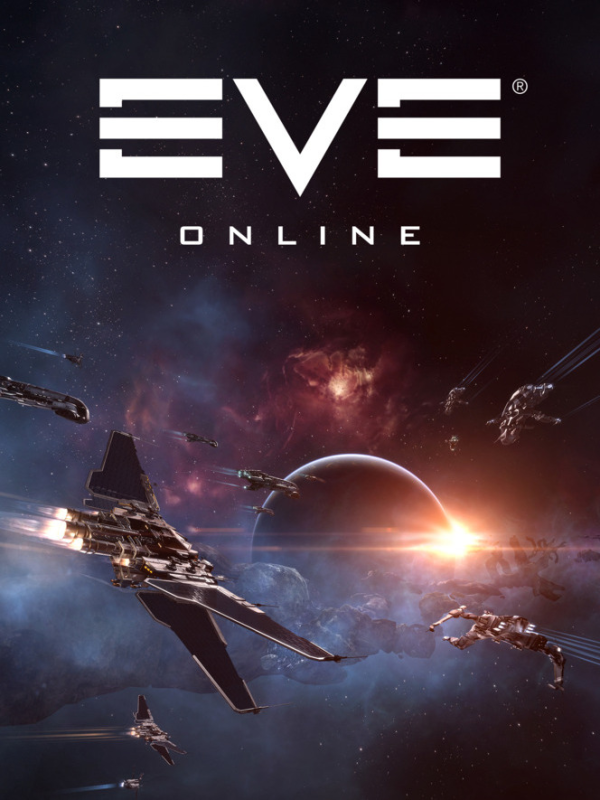 No MMO crafting game list is complete without EVE Online, but that initial hurdle most players need to get over is the fact that you're essentially just a space ship.

Almost everything you can buy in EVE Online was manufactured by another player. The central aspect of manufacturing in EVE are blueprints, these can be either original or copies, originals can be used forever and copies are limited in how many times they can be used.

There is a lot to consider in manufacturing if you are doing it for profit, they don't call EVE the spreadsheet simulator for nothing.

EVE Online is available free-to-play with limits on which items and ships you have access to. Paying the subscription unlocks everything to be used. 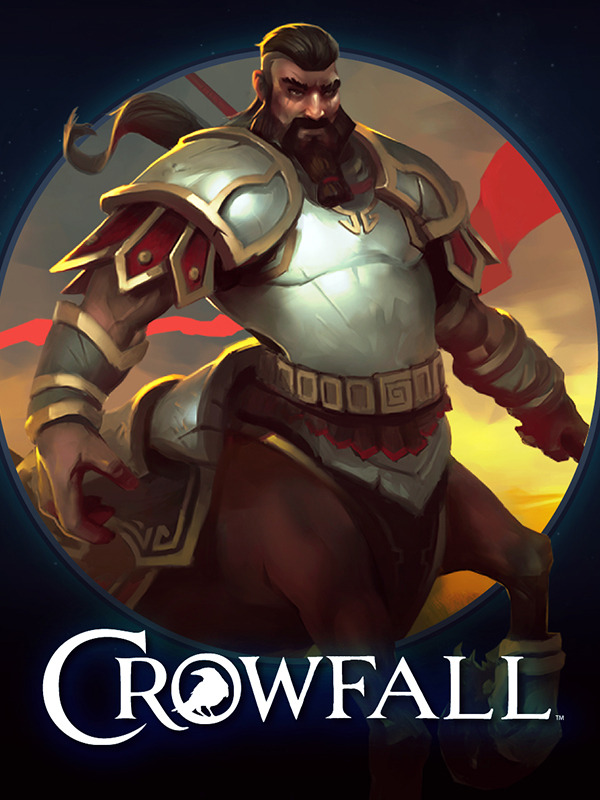 Crowfall has a crafting system that was probably the most influenced by SWG on this list, Design Director Thomas Blair actually worked on SWG and designed its entertainer build a buff system, and Executive Producer Gordon Walton ran the SWG team from just before Jump to Lightspeed and up until NGE which he didn't agree with.

Crafting skills are trained passively, you choose a track, in this case we're going to look at crafting, and most likely you will want your secondary track to be in exploration. You earn points in your chosen track over time and then you can spend those points into the different skills in the tree. These skills apply to all of your characters.

Once you enter the game you can begin harvesting right away, and craft your basic harvesting tools so you can start harvesting Ore, Stone, Wood as well as hides and meat from animals too. Each of your characters also have their own skills tree which you can spend talent points in to unlock and improve skills.

Gathering in the game has a slight mini-game involved, hitting certain spots will reduce wear on your gathering tool. Crafting itself starts off pretty simple, combining materials to make items, higher tier materials make better items. Getting further in the crafting comes experimentation and the ability to reroll item stats.

Crowfall also has an account vault where you can store crafting materials and can be shared across multiple characters.

Crowfall is currently in alpha and requires purchase to access the game. 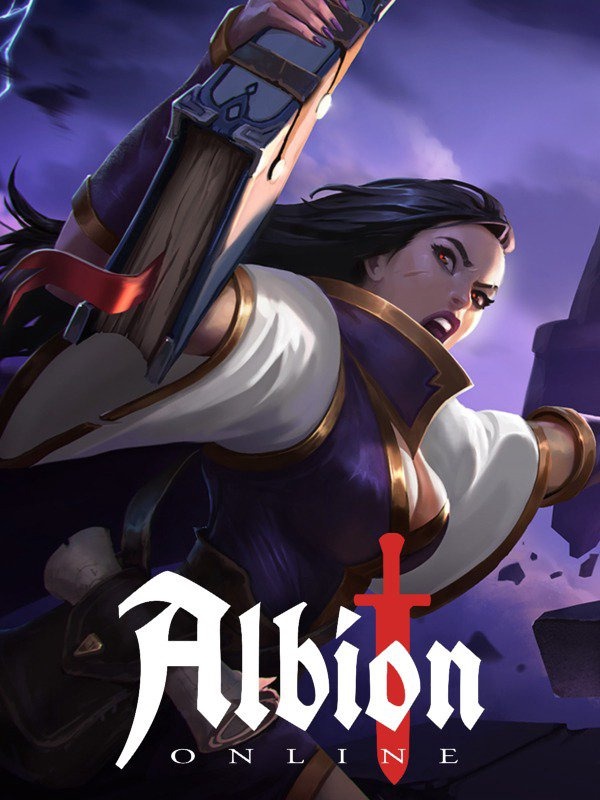 Albion Online is a sandbox MMO and crafting in is arguably the backbone of the entire game, every item in the game was crafted by a player, even the items that drop in dungeons. However, as crafting is so important to the gameplay you will also be competing with just about everybody else in the game.

Thankfully not everyone who is there to adventure or PVP will invest the time into being able to create the best items possible for themselves, so there is ample opportunity for you to became specialized in creating great items for players to use.

It is more than possible to play the game without engaging in PVP or running dungeons, however higher tier materials are in some dangerous places, but you could always hire another player to escort you.

Albion Online is free-to-play with an optional premium membership that increases resource gain, this can be purchased with real or in-game currency. The top-down view and simple art style may not be to everyone's taste however. 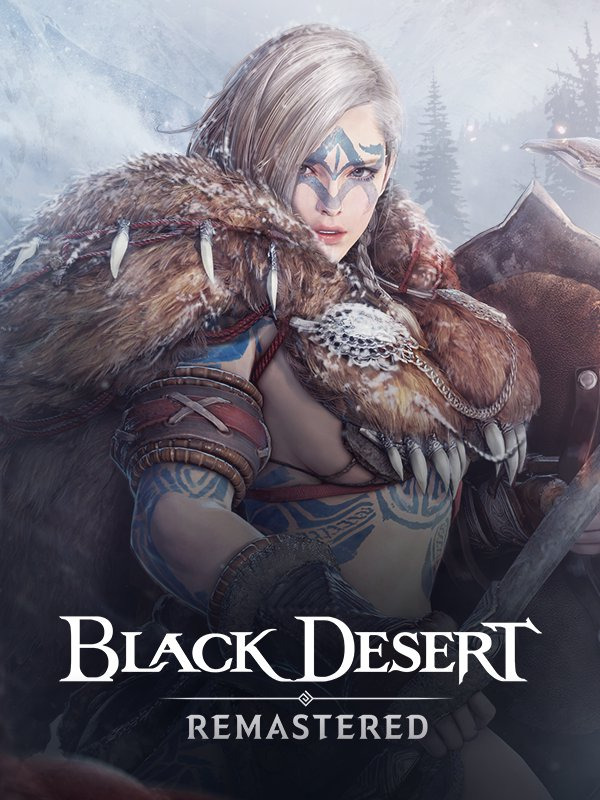 There is a lot to learn when it comes to crafting in Black Desert Online and the game doesn't really guide you that much and can become quite overwhelming. The crafting system in BDO is pretty in-depth with its resource processing, nodes and workers, NPCs that you can hire to do gathering and even crafting.

You can start gathering as soon as you've completed the tutorial, buy some tools from a Material Vendor and gather some other things and you're on your way.