The latest dev blog from Guild Wars 2 talks about the storyline for the upcoming Visions of the Past: Steel and Fire update.

Lead writer for the update Kwan Perng goes over some of the storyline for Steel and Fire, he begins begins "We had two main goals for this release: shed some light on Ryland Steelcatcher, and allow fans to experience pivotal moments in the Almorra Soulkeeper story line."

Ryland’s a stoic character who plays his cards close to the chest, so we wanted to give a voyeuristic view into a side of Ryland we rarely see. Through sheer grit, he’s earned the respect and admiration of his elite Steel Warband, a group of wild misfits that came up in the fahrar together. They’re his family, and in the Forging Steel vision you’ll get to fight alongside them as a new recruit.

During the events of “Whisper in the Dark,” we learned of the unfortunate fate of Almorra Soulkeeper but not the events that led to it. Now you’ll get to see what transpired after the Sons of Svanir took her hostage and how her story intersects with Ryland’s mission. Almorra is a beloved character at ArenaNet, and we always intended to give her a proper send-off. Memorable moments for General Soulkeeper await.

Visions of the Past: Steel and Fire is scheduled for release on March 17, here is the trailer for the update if you missed it. 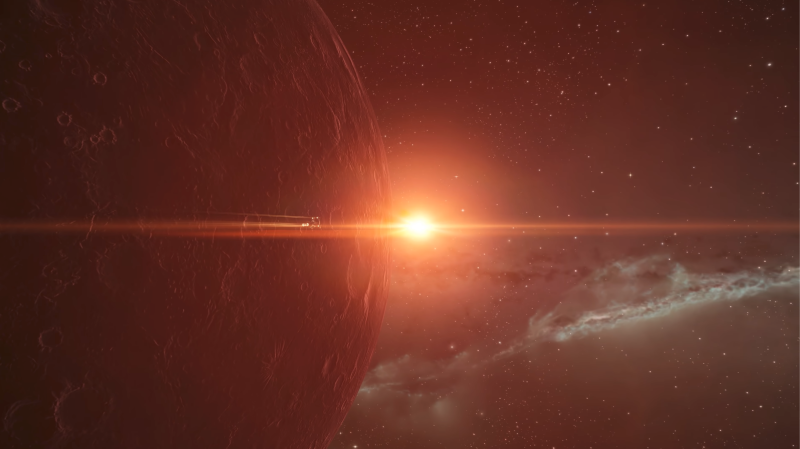 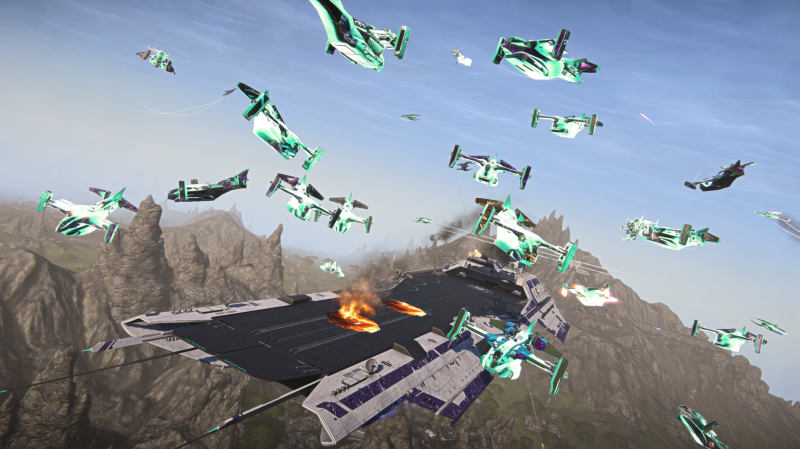