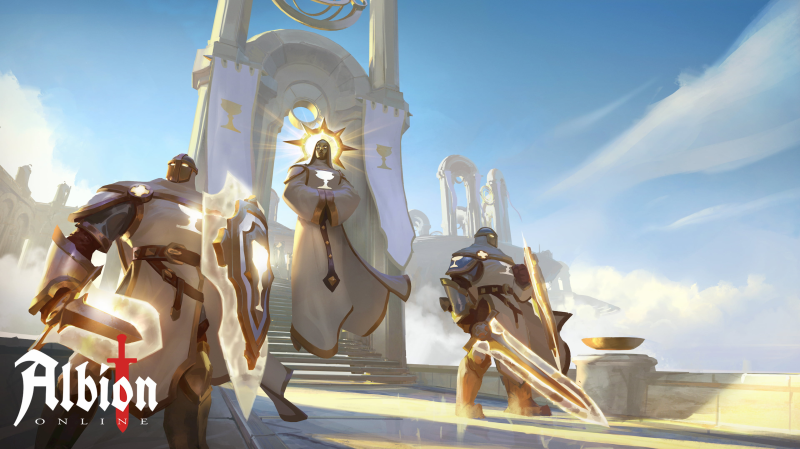 Albion Online has been struggling recently to deal with huge Alliances and the imbalance in gameplay they cause. Their initial thought was to introduce a hard cap of 300 for Alliances, this was met with a lot of backlash.

You can read more about these proposed changes, and the feedback they have already received, on the Albion forums.

These changes are tentatively set to go live around February 26th, in time for the next Invasion day.

Albion Online also posted a new blog all about the Avalonians, the new faction introduced to the game in the Queen update, you can check out the post here, and the new lore page. 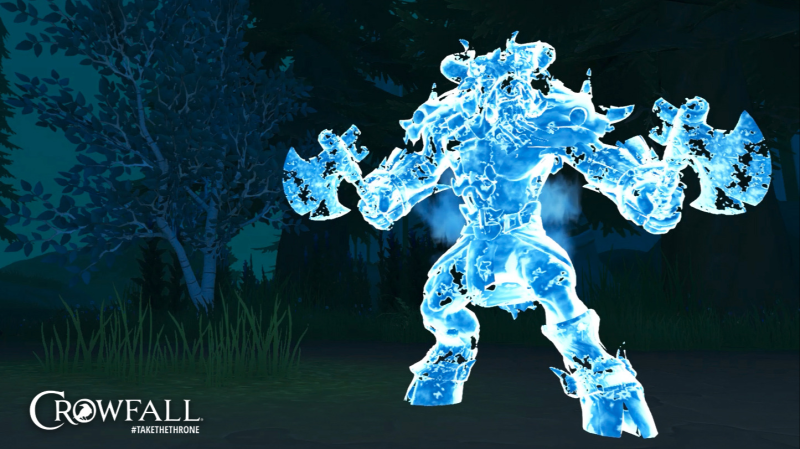 Crowfall introduces Thralls in the upcoming War of the Gods update