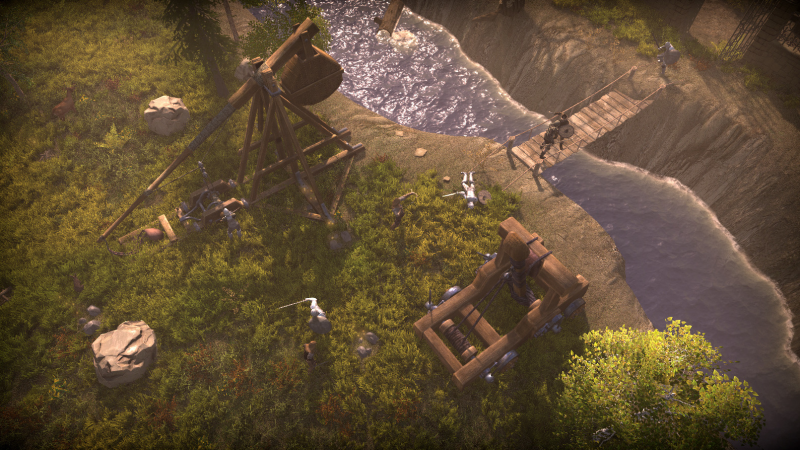 Wild Terra 2's first closed alpha kicks off on Thursday, February 20th. Access to the closed alpha will be granted to all owners of "Conqueror, Hero, and Creator packs", the cheapest of those packs, Conqueror, is currently available for $124.99 / €99.99 / £86.99 - not exactly cheap.

Closed beta testing is planned to begin around May or June 2020 and will be available to owners of the cheaper Settler pack with Steam Early Access launch planned to come before the years end.

If you're interested and want to pony up the cash to get in here is what you can expect from the current stage of development.

There is no NDA in place from this stage of testing onward so you can stream, post videos, pictures and reviews.